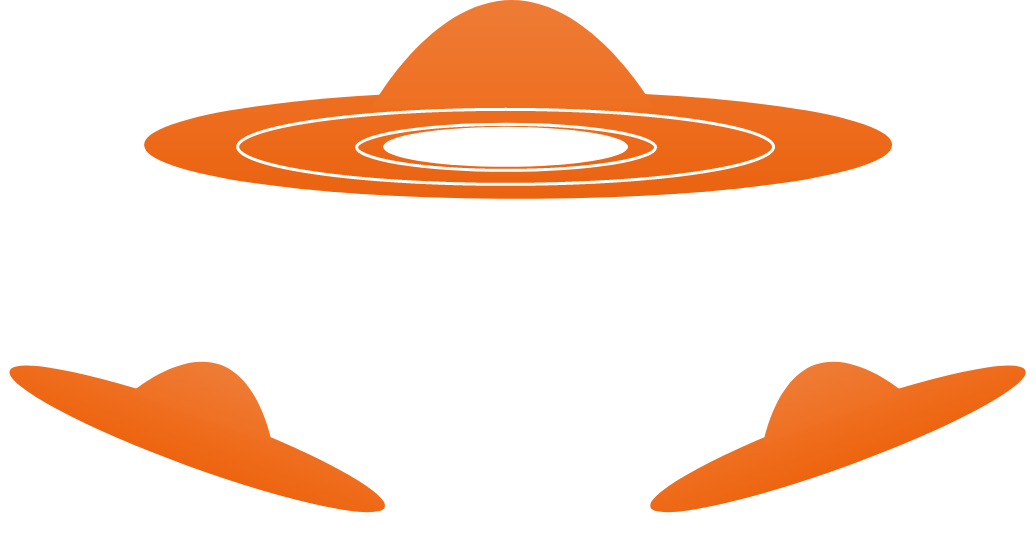 Just like democracy, decentralization also focuses on the power of the multitude. Satoshi Nakamoto crafted Bitcoin to disrupt centralized modes of financial transactions. By doing so, he introduces Blockchain to the world and if the title of this article grabbed your attention you already must have some idea about the same, as decentralization is a dream squeezed into reality by Blockchain technology. We all heard about how in one bitcoin exchange, 1 BTC topped at nearly $13,500, just shy of 2 times the value of the International market. Price reached $17,900. Price rose 5% in 24 hours, with its value being up 1,824% since 1 January 2017, to reach a new all-time high. But around 10 years back, who would’ve guessed 1 BTC would go from $0.008 to $18k, only if we were smart enough to ask our parents to buy it for us. They say time is money and now we literally know why.

Into Finance with Cryptocurrencies.

Since we have talked about Bitcoin, how can we forget about Ethereum. Ethereum is known for its unique way of approaching the same problem Bitcoin tried to solve. When Bitcoin started out it made use of Proof of Work (PoW) as its consensus algorithm, but Ethereum came up with the Proof of Stake(PoS) Algorithm. PoW essentially hires “Miners” to validate transactions on the blockchain whereas in PoS the validators (players in the transaction) lock up some Ether on a certain transaction and if it clears then they get their Ether back with a reward, otherwise they lose everything they had put in the lock. Just like a poker night…
Ethereum is on it’s way to upgrade to 2.0 and it might even happen this year. Today, nine teams are coding Eth 2.0 in various programming languages. Most teams expect the project to rollout by October to November. Kosala Hemachandra, CEO and co-founder of MyEtherWallet, in conversation with CoinDesk said that Etheruem had mainly grown in stages. Hemachandra said the initial years were all about “documentation” with the current story being Decentralized finance (DeFi). Hemachandra said Ethereum has grown over the years, going from the reach of decentralized firms, to stability and then, to accessibility . The next Ethereum needs to achieve breakthroughs just like Rocky Balboa in Rocky 3.

We witness the era of investing using Initial Coin Offerings (ICOs). Stock shares are analogous to owning tokens provided by a company which have some value in fiat currency in the crypto exchange market.An investor seeking to invest in such a company, cannot buy the shares of a company available, but only the blockchain-based token. These tokens are application specific — they are not meant to be general-purpose units of value like bitcoin. App-tokens like these are used majorly within the network of the same firm. Founders might keep a 10% reserve of tokens for themselves and distribute the rest. If the network becomes popular, the demand for these tokens might rise, leading to it’s increased value.
You don’t have to be a venture capitalist to buy these tokens. Anyone from anywhere can buy these app-tokens at the click of a button. To hunt for ICOs offerings, ICO listings are the way to go. Although, keeps in mind that a rich research will help you invest much better.
I think it’s safe to say that decentralization has made its way into investing, especially if blockchain based software startups are involved.

Storing and transferring data in a completely decentralized way, using a few dedicated nodes over the world is totally possible in the near future. We have blockchain technology to achieve the same. Concerns over data manipulation over the internet will be resolved if we use decentralization. With the use of hashing algorithms and digital signatures, which are key concepts of blockchain, adversaries cannot manipulate data without the author knowing about it.

We live in a world where relevant data about people is worth in billions, trillions of dollars even. Every social media app posts ads, regulates content, and most importantly we do not own the data we post. There is a way to get out this biased regulation and it is decentralization of social networks. Servers are decentralized and users own their data. Diaspora and Minds are open source networks which work on the same concept and have around 3 millions of users combined. Decentralization has proved it’s a team player.